A WEEKEND AT PORTOBELLO

That place in Notting Hill, the very same as in the movie in the 90s.
We took a stroll there over the weekend, being the sun was shining
and gifted Londoners and its visitors a smile. The weather affects
us all does it not.

When I first started this blog about a decade ago, it was because of
my love of Japanese culture, its style, and the individuality of style
present there and here, on the streets of London and elsewhere.
Sadly thesedays that’s a rare thing altogether, but not just from cool
looking Japanese, but globally, indivduality in style is vanishing.
With that said, I found that we had to diversify here at JSTREETSTYLE,
and aim our interest more at Asian culture in general, as the trend
now is towards Chinese millennials, who though do not tend to have the
sence of individualism in style the Japanese had two decades back.
Young Chinese women seem to like the power and influence of brands.
There’s a new peek in affluence in China, and to show that through
mass travel, acquiring products of western fashion brands is cool,
sadly, just how many young Chinese women can you spot wearing
Gucci branded trainers and bags? Change it up a little girls. Please!

The other trend you'll spot are the much more cooler and stylish
South Koreans. Young women especially but not exclusively, the guys do
too have a much stronger sence of individial style, than their Chinese
counterparts, when spotted and encountered on the streets of London.

Well back to Portobello. The point being that on this and many other
occasions of late, it’s young Chinese women you’ll see, as did we.
So that’s what we’re bring to you in this post.
Our same energy and style in imagery, but a little less individualistic,
but what we won’t show you like in many blogs out there, is someone
standing doing nothing looking pretty. What purpose is that.
Go elsewhere for that. If you want individualistic style from young Asians,
then JSTREETSTYLE is the place to be. So keep it here if you dare. 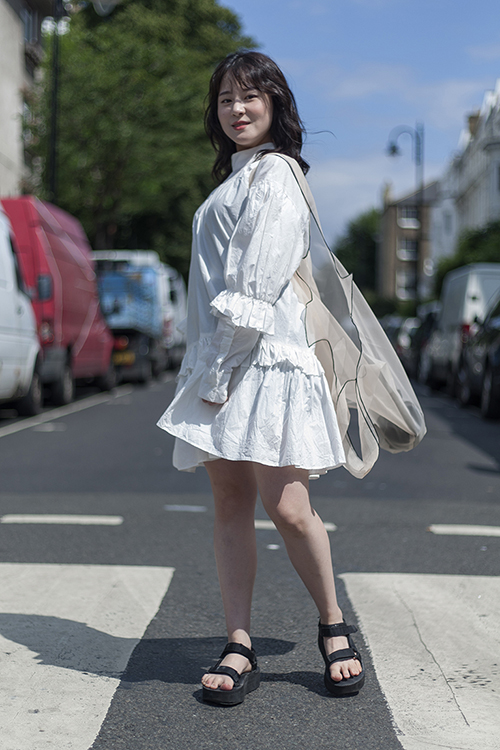 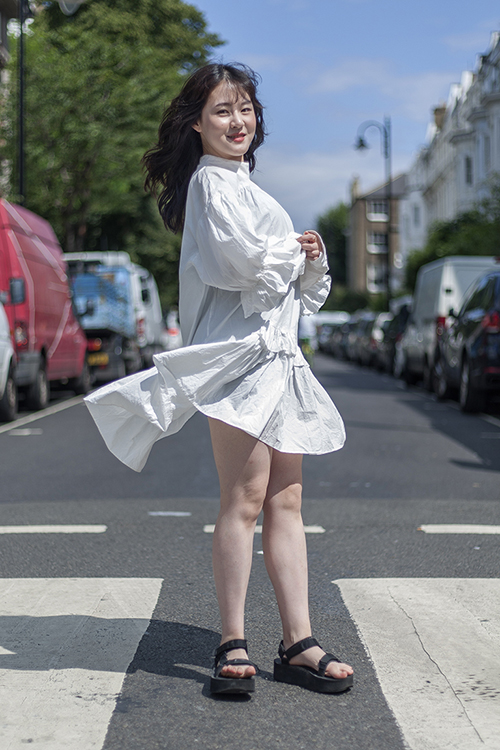 This is Namuna from South Korea, wearing a white dress bought on
the internet, along with black rubber sandals. The kind that originated
in Tokyo, Japan and were hugely popular back in 2014. 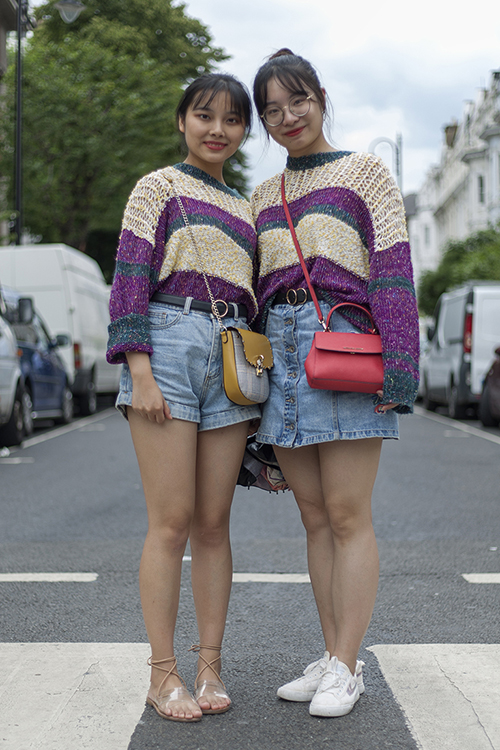 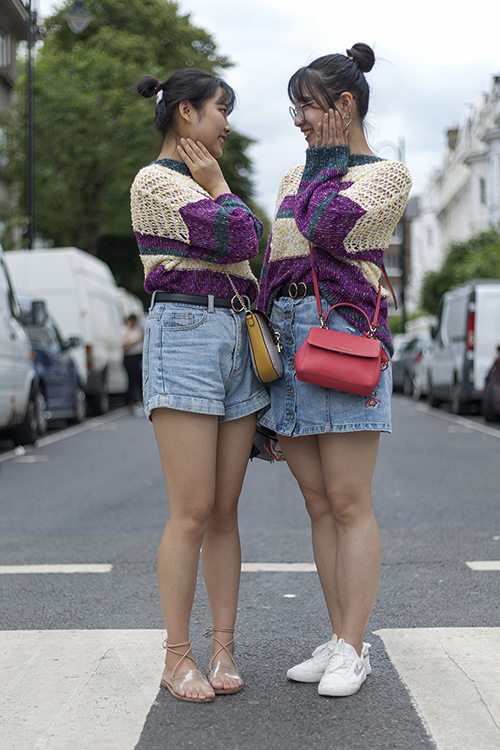 This is Fiona (L) and Doris (R) both from China. They both wear a
knitted sweater purchased the day before at TK Max, with denim shorts
and a skirt from Taobao, and mini bags from Michael Kors and shoes
also from Taobao. 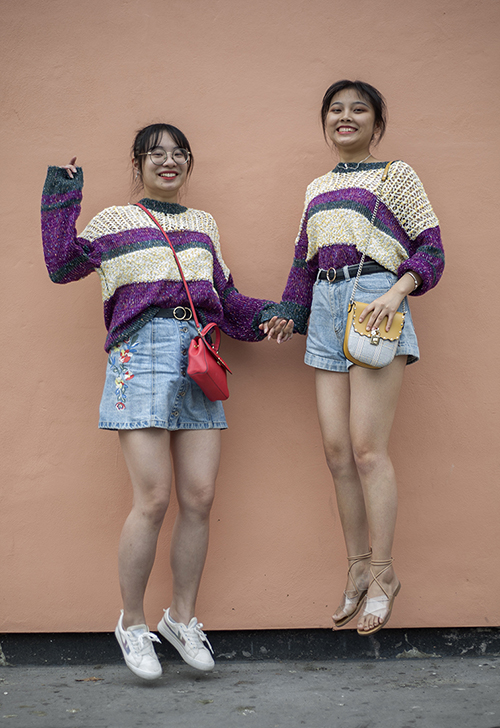 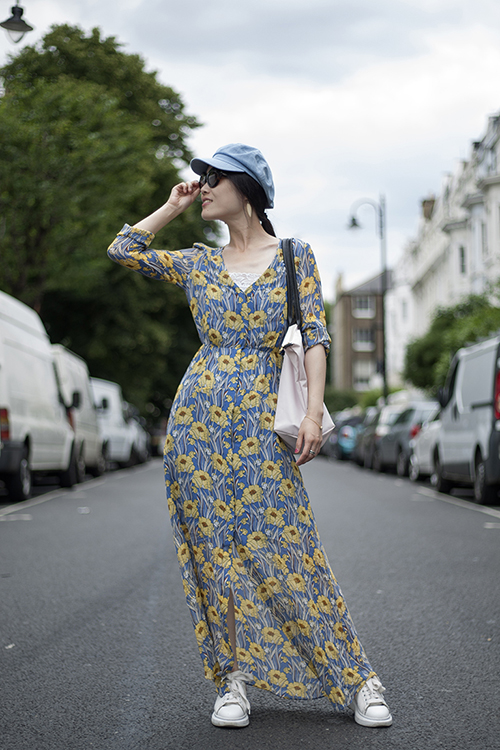 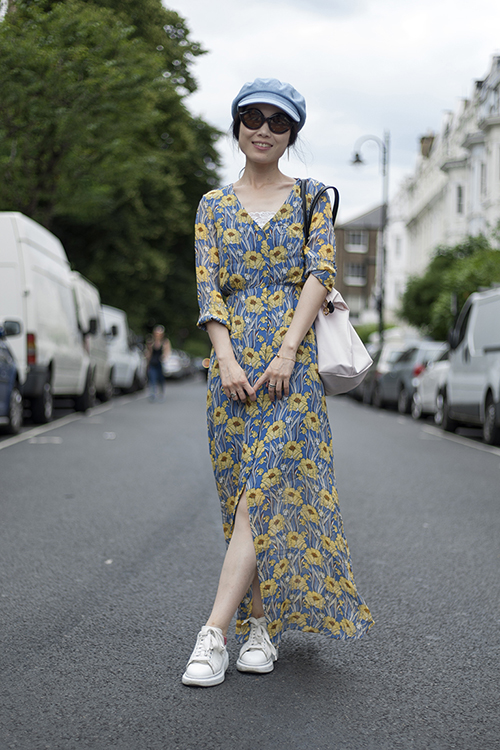 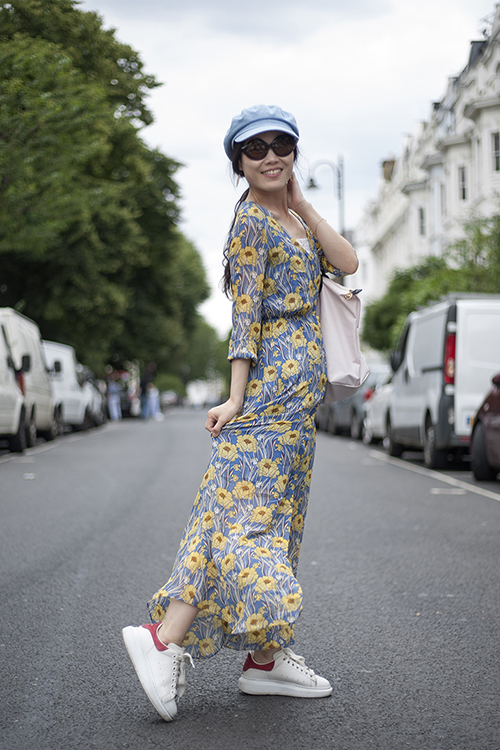 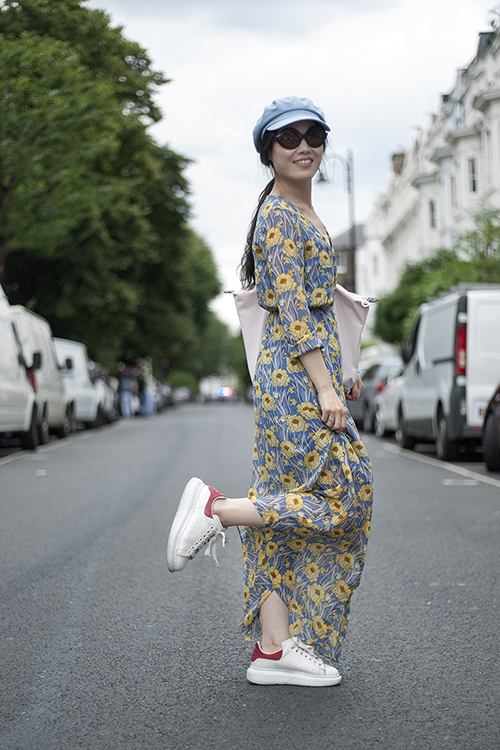 This is Krystal Luyajun, a media student from China. She wears a hat
from her last trip to Tokyo, a floral print summer dress from Dassimo Dutti,
with a bag by Longchamp and trainers from Alexander McQueen. 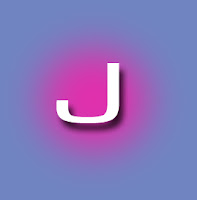 These images are copyrighted and belong to Pat Lyttle of JSTREETSTYLE.
You cannot use these images unless permission is given.
Posted by JSTREETSTYLE at 12:24